“I cannot reasonably argue that I own my face or my name,” comedian Stephen Colbert told his Late Show audience recently with mock seriousness. Colbert was publicly responding to a letter from Viacom that the Stephen Colbert cable news satire character was their intellectual property and not his.  Colbert went on to say that the Colbert character was gone forever but would now be replaced by his “identical twin cousin” also named Stephen Colbert, as explained here by Colbert: 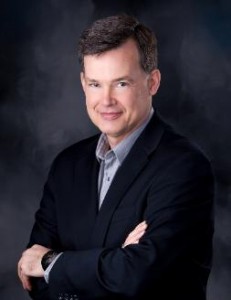 One of our researchers, Thomas Ewing, was interviewed about the case in The Takeaway, a US national morning radio show broadcast with Public Radio International and WNYC, with The New York Times and WGBH Boston. The program reaches more than 2 million listeners across 280 stations nationwide.

Listen to the interview here: